One of Mó Documental’s most recent productions, this thrilling short film depicts the story and everyday life of Mini Pavilhão E. This pavilion is part of a men’s prison in Igarassu, in Recife’s metropolitan area, and was exclusively created to house LGBT prison population. Victims of homophobia in an overcrowded prison system, homosexuals, transexuals and transvestites would often suffer with torture, violence and harassment. Igarassu’s prison, for instance, was designed to house 460 people; despite that, its population is around 3800 today.

The documentary Mini Pavilhão E won Edital Sala de Notícias, a prize granted by Futura TV broadcaster to video projects all over Brazil. It premiered at Futura on November 12, 2015, in a co-production with Poltrona Filmes. 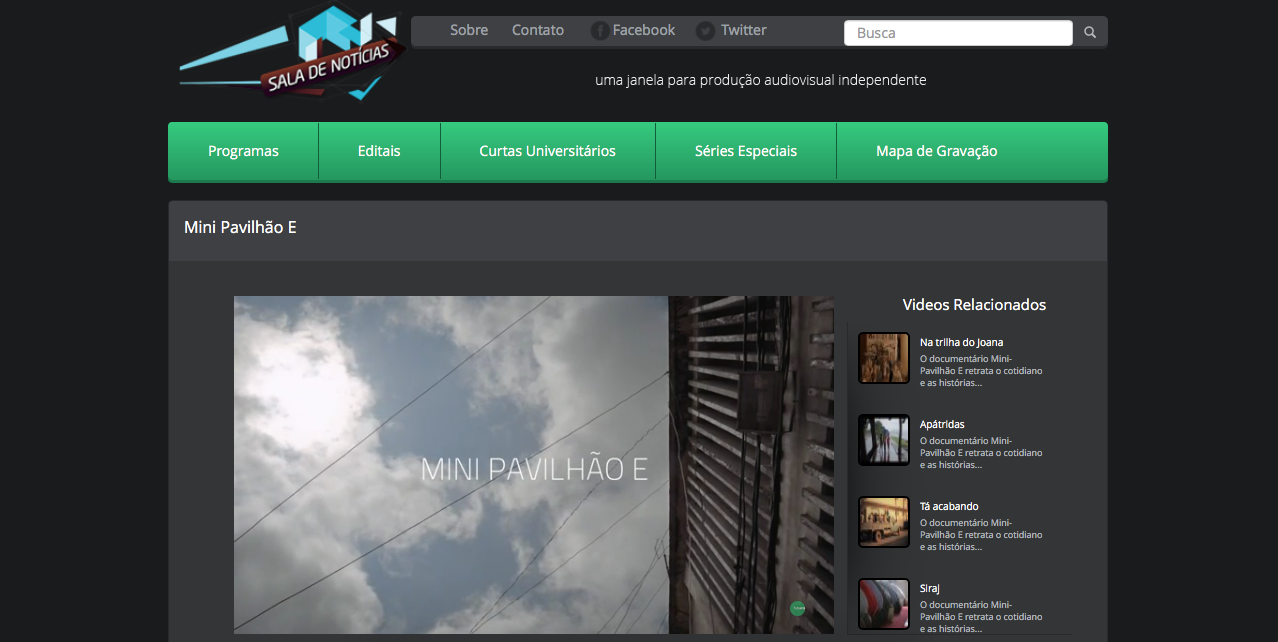