Filled with thrilling life stories, the documentary A Resposta da Terra recounts how small farmers, cattle breeders, Indians and technicians of various entities in the Araguaia-Xingu region (Mid-West of the country) have been creating alternatives for a sustainable model of land occupation. The video’s narrative is guided by accounts of experiences and practical knowledge of those involved. These stories show how the project is implemented, as well as advances obtained so far. They demonstrate that the seed of a new model has literally already been planted. The fruits can be seen in this video.

Like many other Mó Documental productions, A Resposta da Terra saw sprouting results that surpassed our expectations. To begin with, the video premiered at Cúpula dos Povos (Peoples Summit), during Rio+20, one of the most important events in the planet concerning the subject of environment. Besides that, the photographic material and research made by Mó Documental originated the book A resposta da Terra (which was followed by a series), released by Instituto Sócio-Ambiental (ISA- Social ad Environmental Institute), a consolidated organization that operates nationwide. These documents also backed up the creation of a portal and the institution’s campaign material. You can get to know the book by clicking on the lateral image. 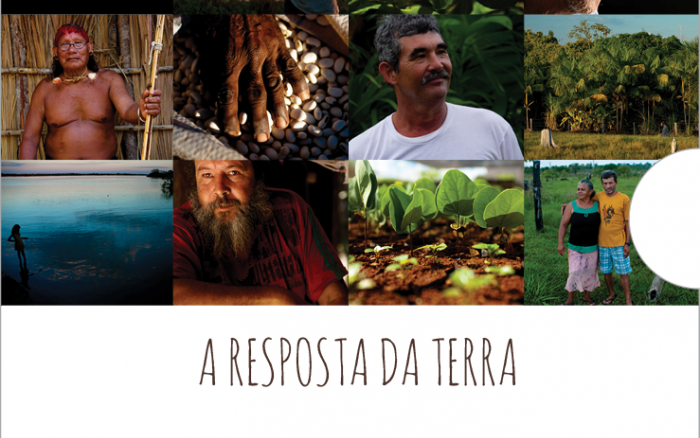 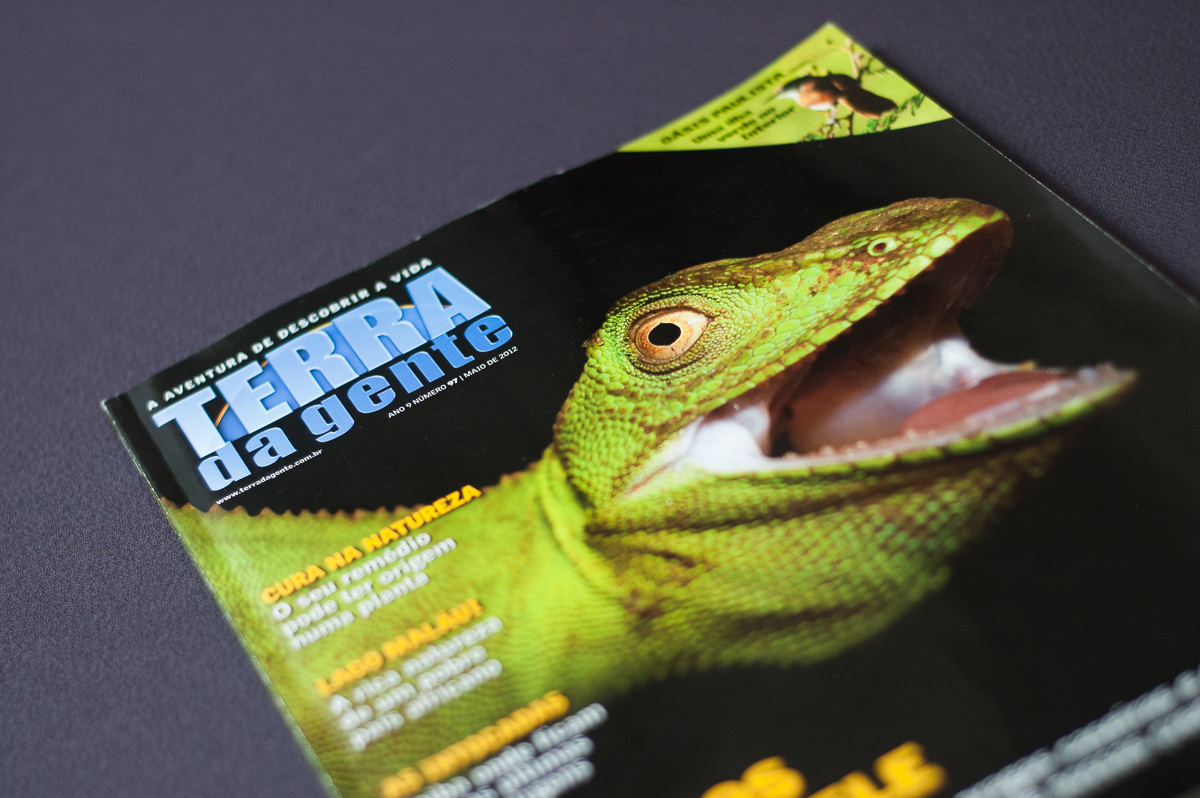 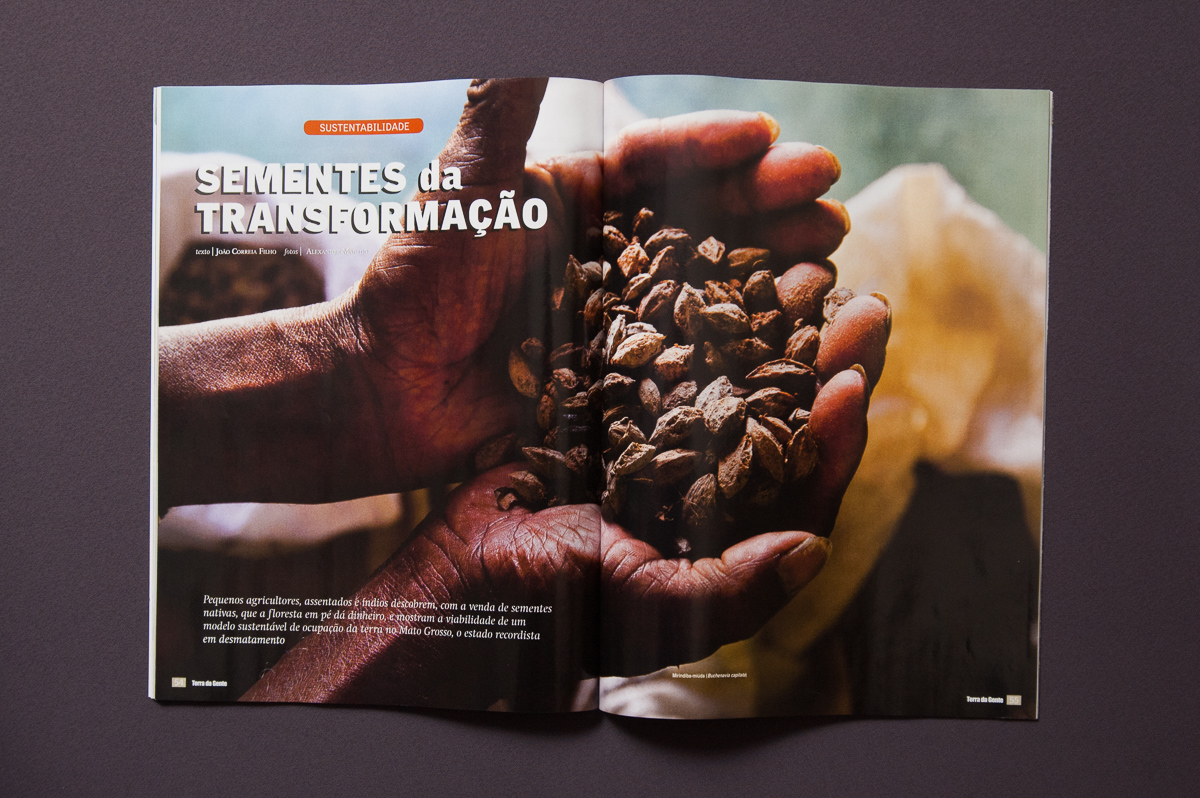 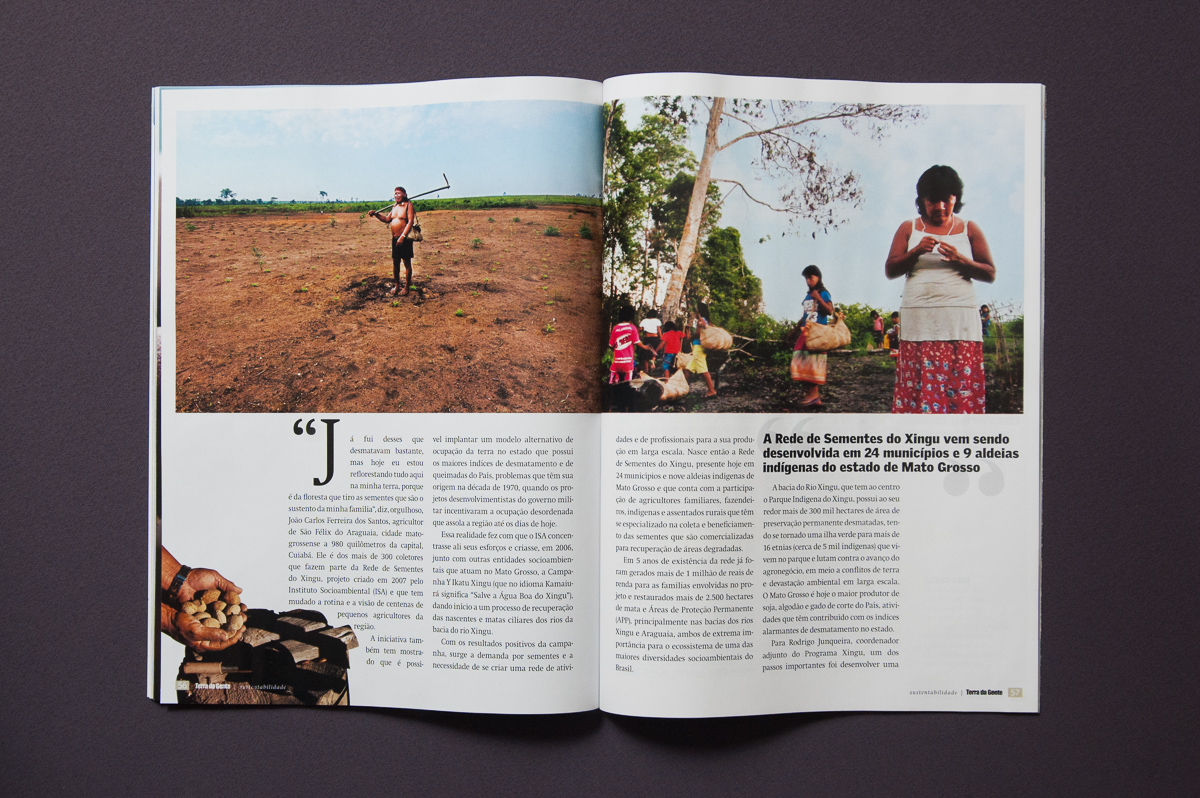 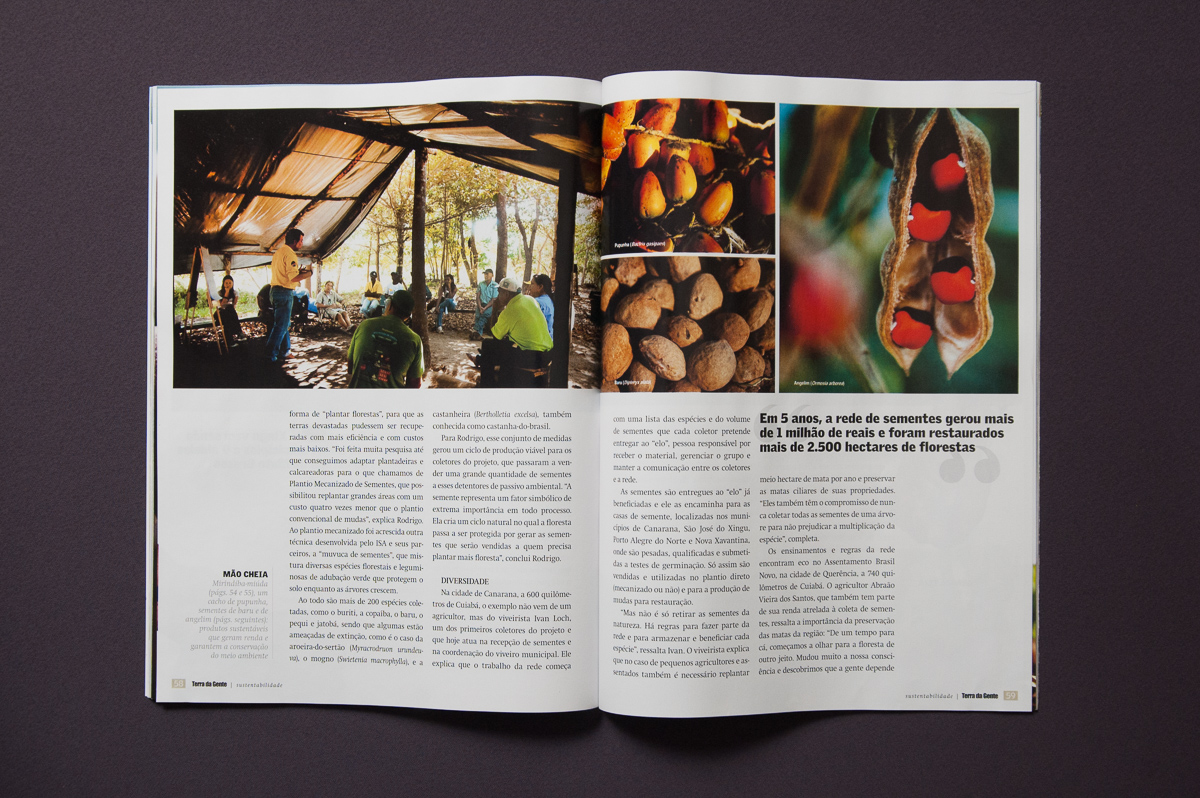